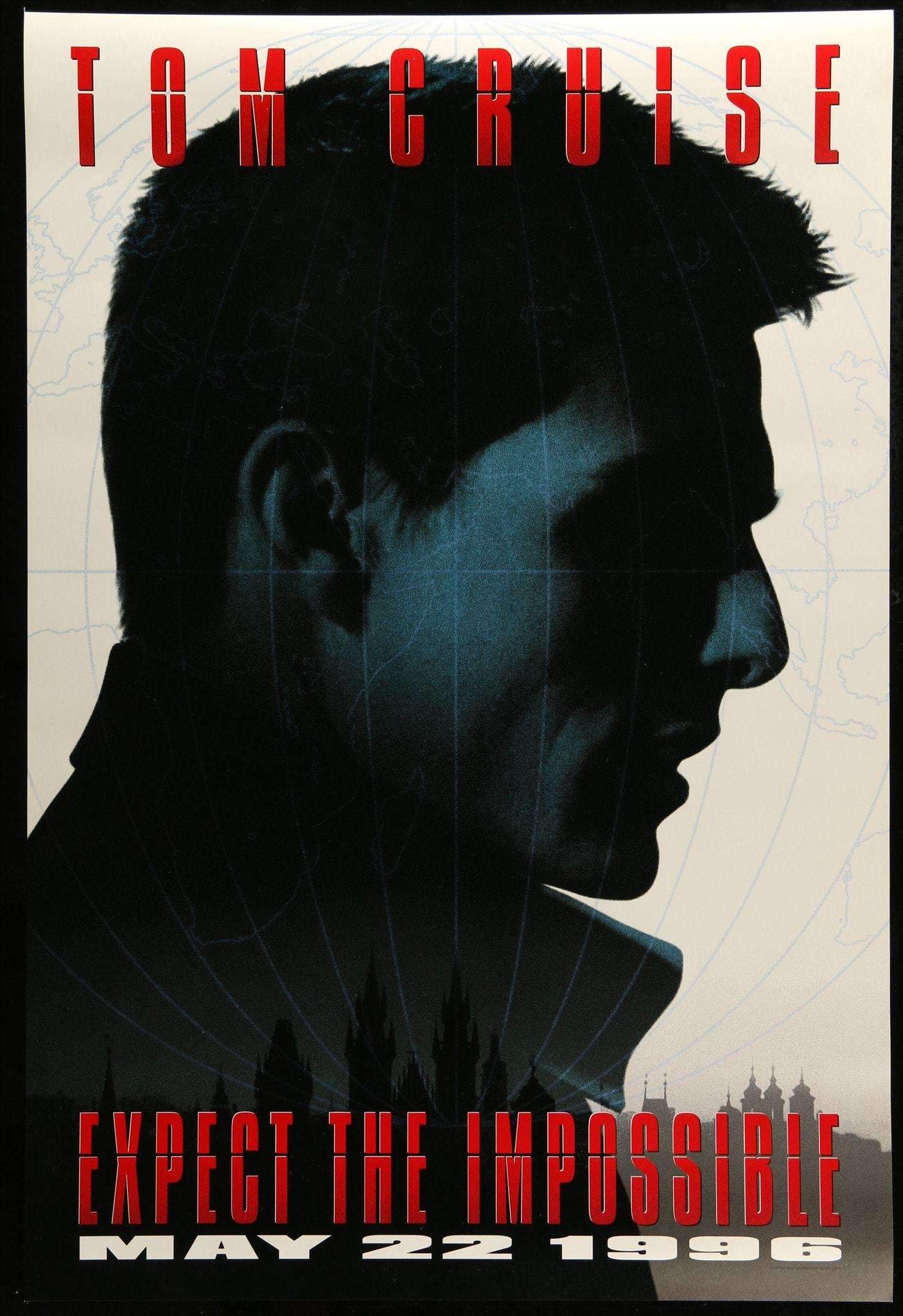 I revisited Mission: Impossible (1996) after seeing De Palma (2015), the documentary on Director Brian De Palma, who worked beside but more so under the shadows of Martin Scorsese, Steven Spielberg, and Francis Ford Coppola back in the prime of American filmmaking – the 70s. To me, De Palma has always been an intensely average […]

via Mission: Impossible (1996) and Ranking the Franchise — Reely Bernie