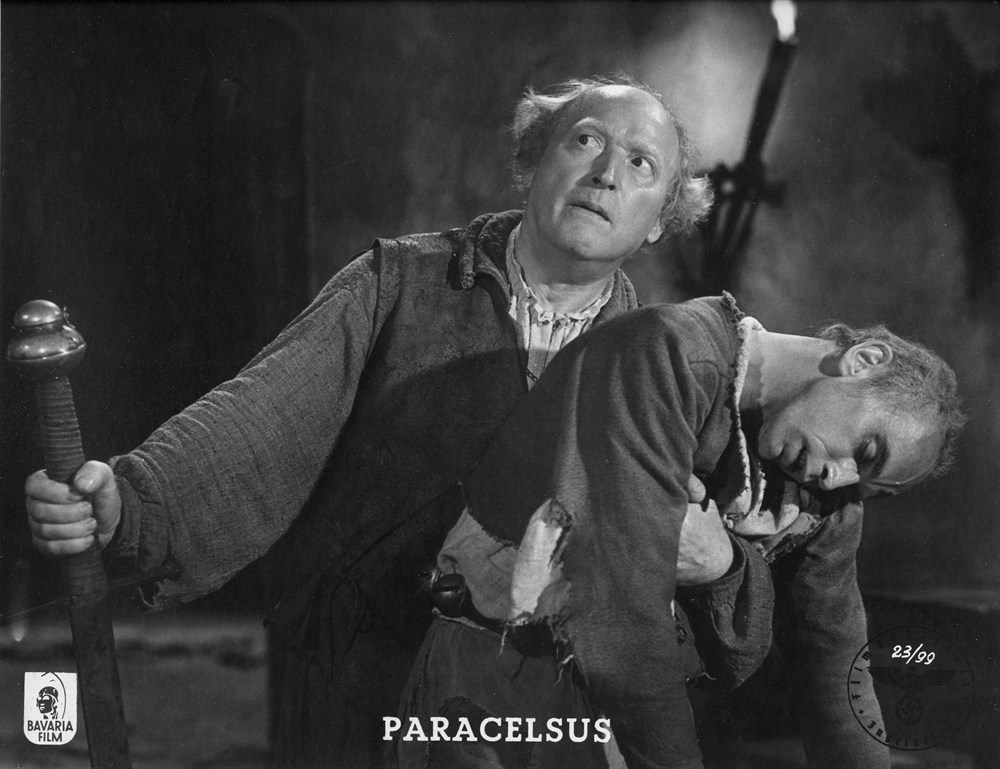 To understand a society, watch its films. Germany during the rise of the Nazis still had a film industry, controlled by a central propaganda machine that decreed what films could be made and their subject matters. By the start of World War II, many of Germany’s leading filmmakers, actors, writers, and other artists fled to […]

via ‘Paracelsus’ Exposes the Tension Between Subversion and Propaganda — Citizen Dame