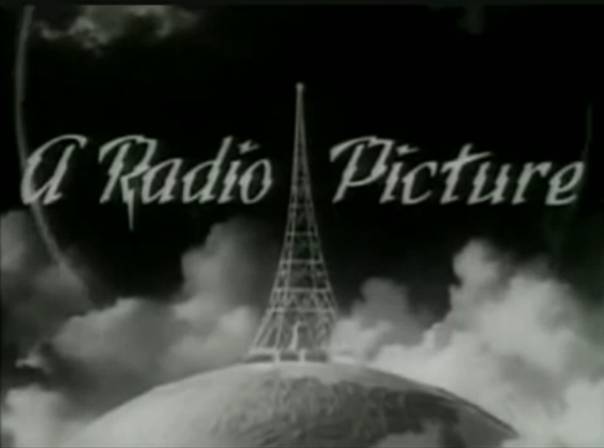 A Century of Film RKO The Studio A first note that the picture of the logo above, as always, comes from here and again there is an excellent piece on the history of the logo. “[David] Sarnoff and Boston financier Joseph Kennedy created RKO back in 1928. They merged several film companies into a fully […]

via A Century of Film: RKO — News from the San Diego Becks