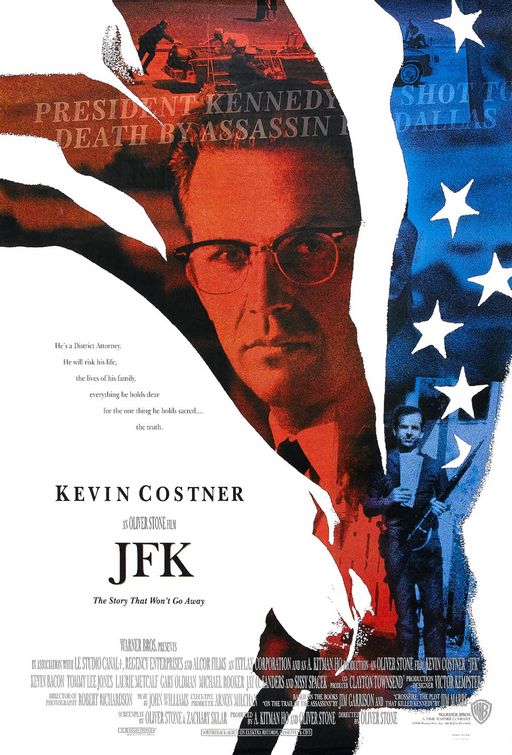 Jim Garrison is the District Attorney in New Orleans and he discovers more to the Kennedy assassination than the official story that had been released, something he was not willing to let go he worked for years to put together a case. ⭐️⭐️⭐️⭐️