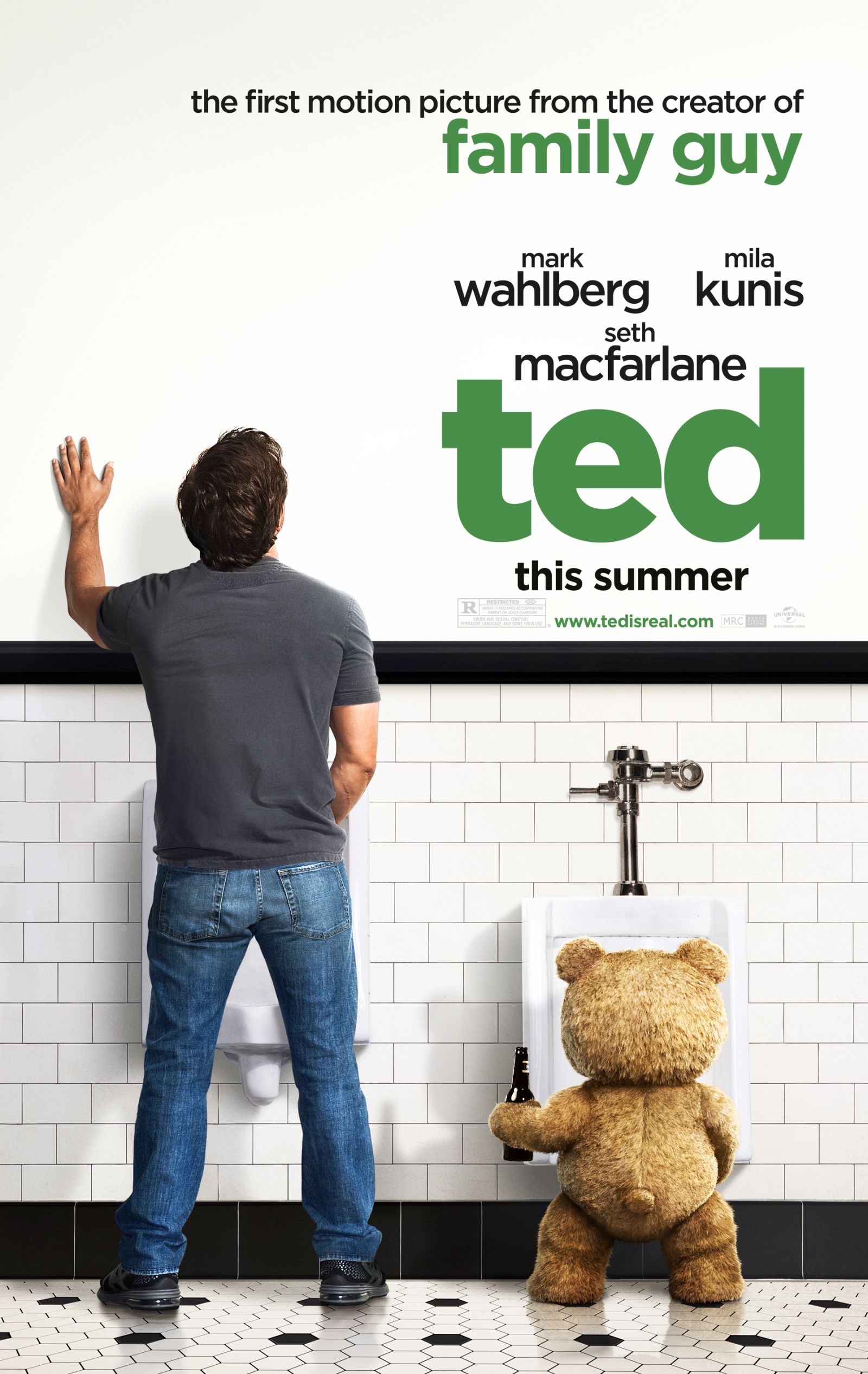 Written and directed by Seth MacFarlane, the creator of: ‘Family Guy’ and ‘American Dad’. ‘Ted’ is a modern comedy which takes the childhood desire many had of wishing their teddy bear was alive and gives it an adult comedy spin, and while the film does miss a large number of its jokes. ‘Ted’ is a […]