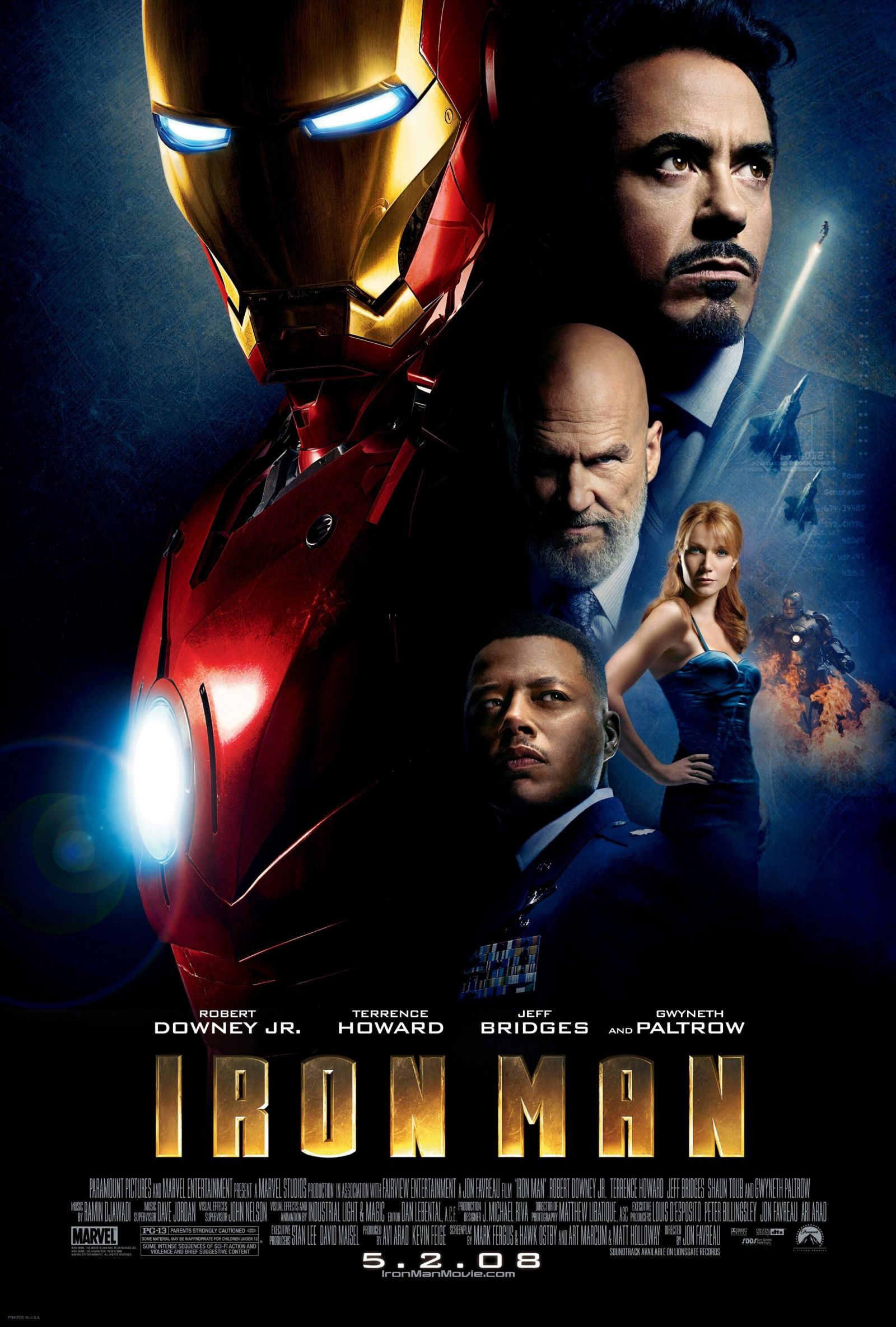 Before ‘The Avengers’ or the ‘Guardians of the Galaxy’ hit the silver screen, director Jon Favreau began the Marvel Cinematic Universe with its first character: ‘Iron Man’. Blowing audiences away with some incredible visual effects, thrilling action scenes and a very charismatic lead performance by Robert Downey Jr. as the egotistical: ‘Tony Stark’. Considering the […]