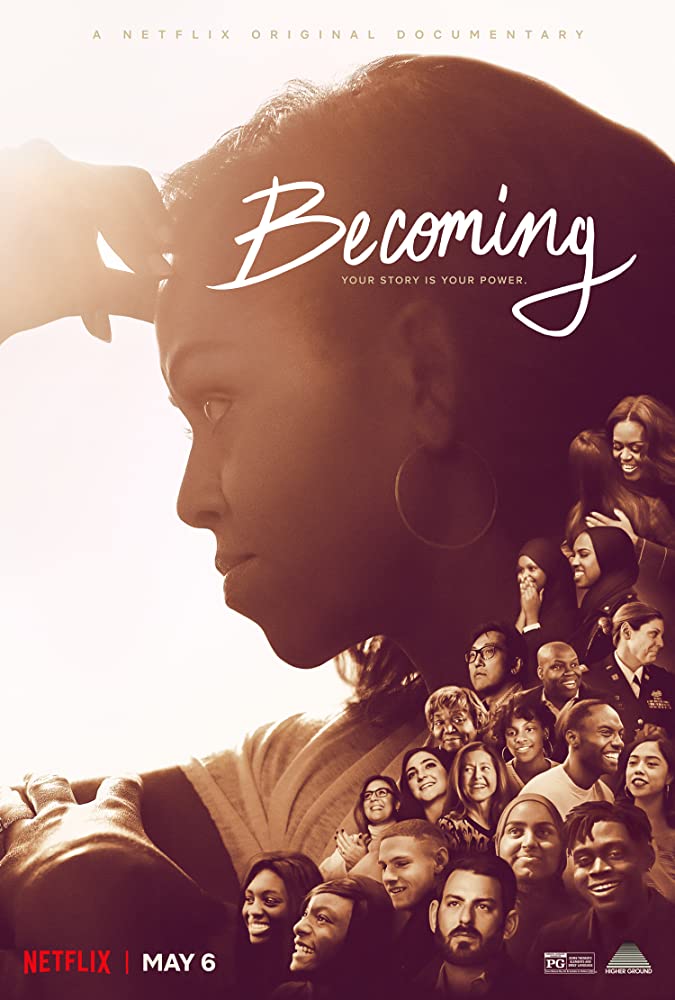 Michelle Obama’s post-White House memoir Becoming explored her roots and the path she followed to become the formidable woman we know and respect today. Her new documentary on Netflix, also titled Becoming, shadows her on her massively successful book tour, and focuses more on the role and the identity she’s forging for herself as a […]